The birth of the original innovative guaranteed Wonder Plug!

From Wonder Plug inventor to business entrepreneur and innovator, upstart Jason Roper creates a product that changes how we think about protecting electronic devices and electrical appliances. Now an industry leader in its own right, Africa Surge remains progressive ... 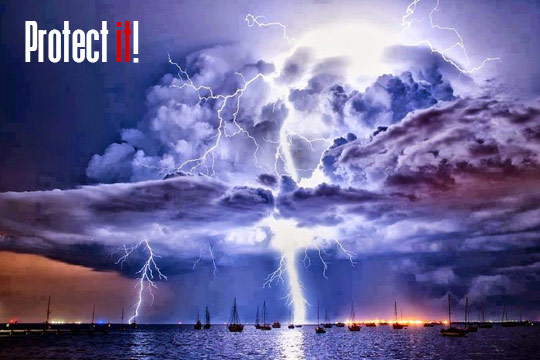 Africa Surge started in 1991 with the innovation of the ‘Wonder Plug’ that was subsequently patented in 1993.

Originally manufactured in Durban, South Africa, the owner and inventor, Jason Roper, launched the company with one product, the now legendary, Wonder Plug. Very soon market demand grew once people started to see the benefits of safety at their home and work places.

The market’s positive acceptance of the product inspired more products to be added to the ranges and before long the Wonder Plug hung on the shelves of many retail chains, electrical, hardware and furniture stores.

Guaranteed - Standing Behind Our Products

Imagine buying a product today where the manufacturer tells you “Yes its 100% Guaranteed”. We stand by our product to the point that we will replace it even if it got struck by a damaging surge and destroyed the Africa Surge protector – return it to us, and we will replace it for you up to 2 years after you purchased it.

We pride ourselves in providing our clients with high quality, guaranteed surge protection products with unparalleled delivery lead timing, after sales service and support services that add huge value to you, your client and their customers. 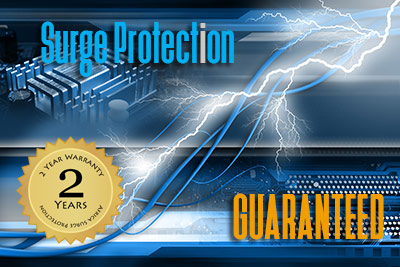 How we started, and a brief storyline of our progression and successes along the way. 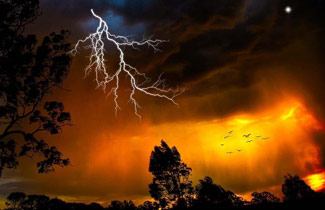 History in the making. The idea becomes reality. The first ever Wonder Plug is designed. 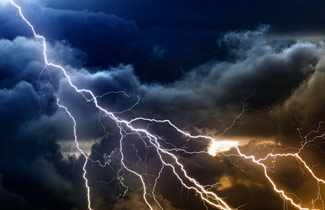 The granting of full patent 1993/06815 for the Wonder Plug sets the stage for great things. 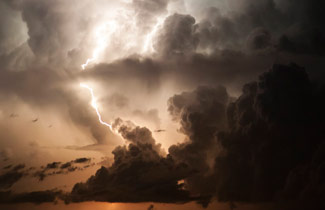 Successful manufacture and supply to the then local market of Kwa Zulu Natal through numerous retail outlets.

Successful launch of product lines into Joburg also sees the move of Head Office from KZN.

Approached by Telkom to design and develop Surge Protection for ADSL specifically and co-inside with their launch and roll-out of ADSL in SA.

Through the introduction of the HiLo and USB Surge Protectors market opportuinty increases.